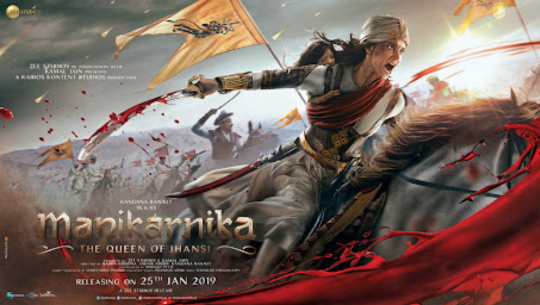 Moropant
Manikarnika: The Queen of Jhansi 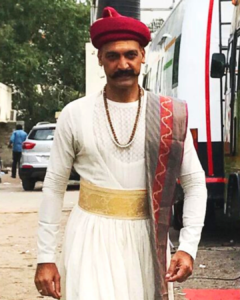 I played the role of Moropant in Manikarnika. It is a 2019 Indian Hindi-language period drama film based on the story of Rani Lakshmibai, one of the leading figures of the Indian Rebellion of 1857, and her resistance to British Rule. It was directed by Radha Krishna Jagarlamudi and Kangana Ranaut from a screenplay by K. V. Vijayendra Prasad, produced by Zee Studios, Kamal Jain, and Nishant Pitti. 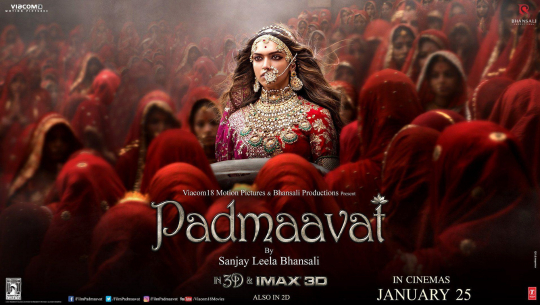 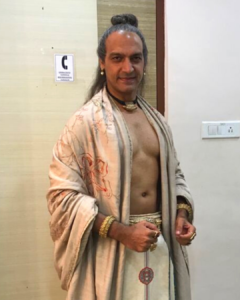 Featured as Gandharvasen in Padmaavat. It is a 2018 Indian Hindi-language epic period drama film directed by Sanjay Leela Bhansali. Based on the epic poem of the same name by Malik Muhammad Jayasi, it stars Deepika Padukone as Rani Padmavati, a Rajput queen known for her beauty, wife of Maharawal Ratan Singh, played by Shahid Kapoor. Sultan Alauddin Khilji, played by Ranveer Singh, hears of her beauty and attacks her kingdom to enslave her. 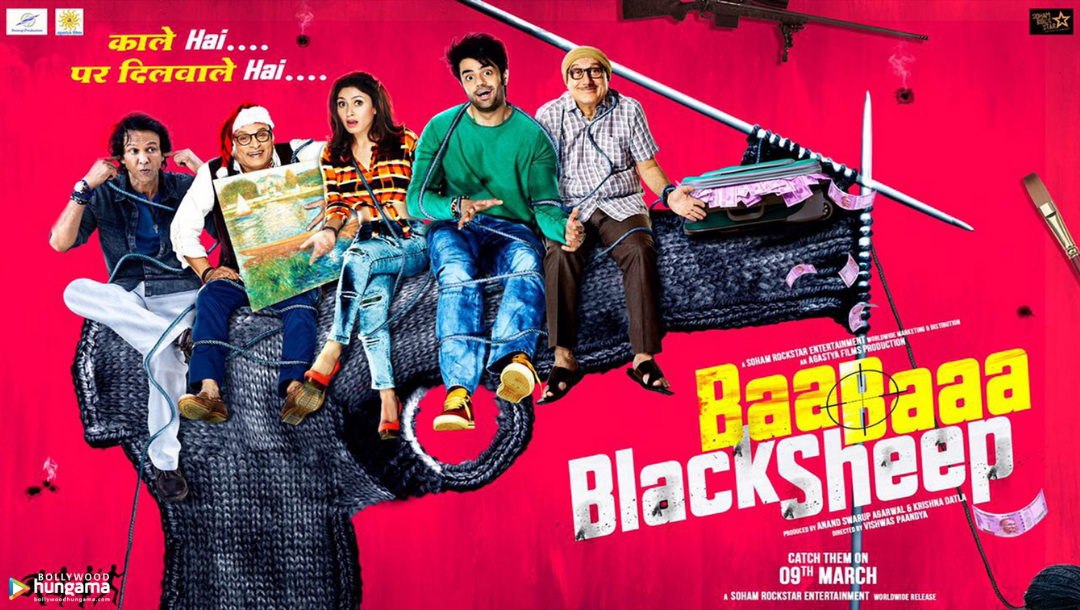 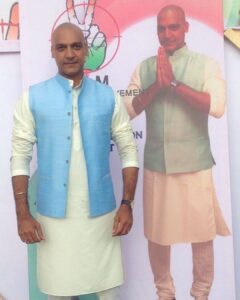 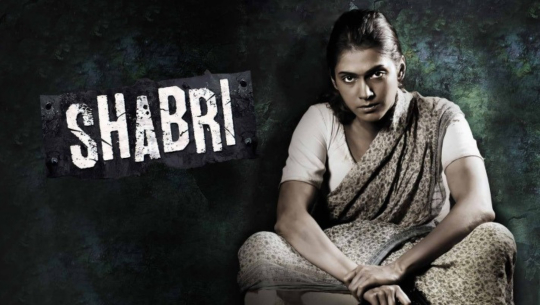 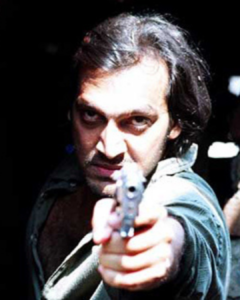 Featured as Vilas in Shabri. It is a 2011 Indian Hindi-language action film directed by Lalit Marathe and produced by Ram Gopal Varma. It is about a woman, played by Ishaa Koppikar, who becomes the first female crime lady in Mumbai. The film was completed in 2005 and was showcased as the opening film at the Rome Film Festival, and was also premiered at the New York Asian Film Festival. 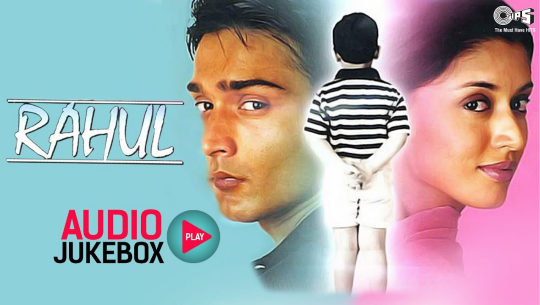 Featured as Rohit in film Rahul. It is a 2001 Indian Hindi-language film directed by Prakash Jha and produced by Subhash Ghai. Mira and Akash get married despite against family wishes, but their happiness does not last long after the birth of their child Rahul. The film stars Neha Bajpai, Jatin Grewal, Rajeshwari Sachdev, and Master Yash in lead roles. 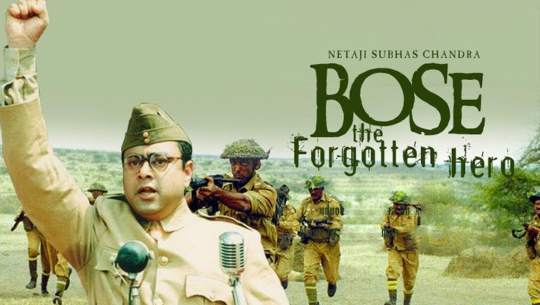 Featured as Captain Kiyani in Netaji Subhas Chandra Bose: The Forgotten Hero. It is a 2004 Indian epic biographical war film, written and directed by Shyam Benegal. The film starred an ensemble cast of Sachin Khedekar, Kulbhushan Kharbanda, Rajit Kapur, Arif Zakaria, and Divya Dutta, among others. The film depicts the life of the Indian Independence leader Subhas Chandra Bose in Nazi Germany: 1941–1943 and In Japanese-occupied Asia 1943–1945, and the events leading to the formation of Azad Hind Fauj. 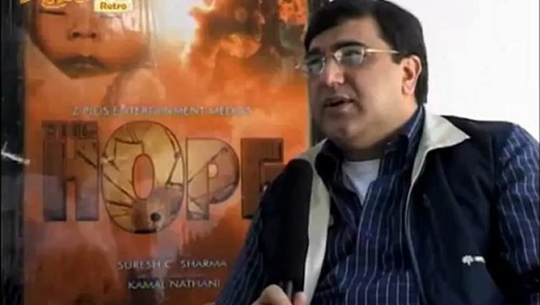 The film is a sensitive portrayal of war and peace. Inspired by terrorism that has ravaged the Kashmir valley for more than a decade, the film deals with the humane side of army officials and hardcore terrorists.